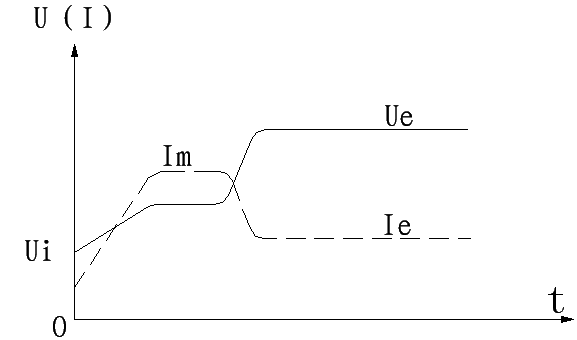 This start-up method is the simplest and does not have current closed-loop control. It only adjusts the conduction angle of the thyristor to increase it as a function of time. As the name implies, the voltage ramps up linearly from small to large. It changes the traditional step-down start-up from step-less to stepless, and is mainly suitable for large inertia loads. For occasions with high requirements on starting stability, the starting shock and mechanical stress can be greatly reduced.

Its disadvantage is that the initial torque is small, and the parabolic rise of torque characteristics is unfavorable to the drag system. And the long start-up time is detrimental to the motor.

The improved method is to use double ramp start. The output voltage first rises rapidly to U (U, the voltage value corresponding to the minimum torque required for the motor to start), and then gradually increases the voltage according to the set slope. Until the rated voltage is reached, the initial voltage and voltage rise rate can be adjusted according to the load characteristics. During the acceleration ramp, the motor voltage gradually increases, and the acceleration ramp time can be adjusted within a certain time range. The acceleration ramp time is generally between 2 and 60 seconds. The characteristic of this starting method is that the starting current is relatively large, but the starting time is relatively short. 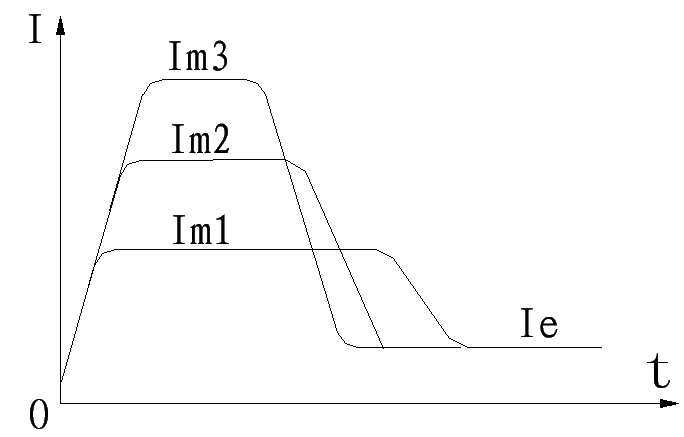 The torque plus kick control start is the same as the torque control start, and it is also used in the occasion of heavy load start. The difference is that the sudden torque is used at the moment of starting to overcome the static torque of the drag system, and then the torque rises smoothly, which can shorten the starting time.

Notice: When using the kick torque start mode, it must be used in conjunction with other soft start modes, and the kick voltage and kick time values must be set.

Voltage control starting is to make the motor obtain the maximum starting torque and shorten the starting time as much as possible under the premise of ensuring a certain starting voltage drop. It is the optimal light-load soft starting method.

The traditional control method is completed by instantaneous power failure. When the soft starter receives the stop command, the soft starter blocks the control relay of the bypass contactor and then blocks the output of the main circuit thyristor, and the motor freely stops according to the load inertia.

When the motor stops, the soft starter slowly reduces the rated voltage to the initial voltage Us according to the time set by the soft stop, and then stops the output. It can eliminate the anti-inertia shock of the drag system due to free parking. Such as belt conveyors, elevators and many other loads should not be stopped suddenly, and the soft stop function can just meet this requirement. After the thyristor receives the soft stop signal, the conduction angle gradually decreases, and it transitions to full off after a certain period of time. That is, the motor terminal voltage gradually decreases to zero. The parking time can be set according to actual needs.

Input DC current to the motor to speed up braking, and the braking time is adjustable. It is mainly used for loads with large inertia moment or occasions where rapid shutdown is required. In certain occasions, it replaces the reverse brake to stop.

In industrial and mining enterprises, soft starters can be used in various applications where 3-phase squirrel cage asynchronous motors do not need speed regulation, especially suitable for various loads that require soft start and soft stop, such as pumps, conveyors and elevators, etc. For variable load conditions, when the motor runs at light load for a long time, and only runs at full load for a short time or momentarily, the application of a soft starter (without a bypass contactor) has a light load energy saving effect.

Xichi Electric provides 3 types of low-voltage soft starters for you to choose from.

For any questions, please email us.